One of the U.K's top sound alike and look alikes to Karen Carpenter

having the great honor of meeting Richard Carpenter. Jenny was invited over to the Richard and Karen Carpenter performing arts centre in Long Beach California while Richard was performing at "Top of the World 2" fund raiser. 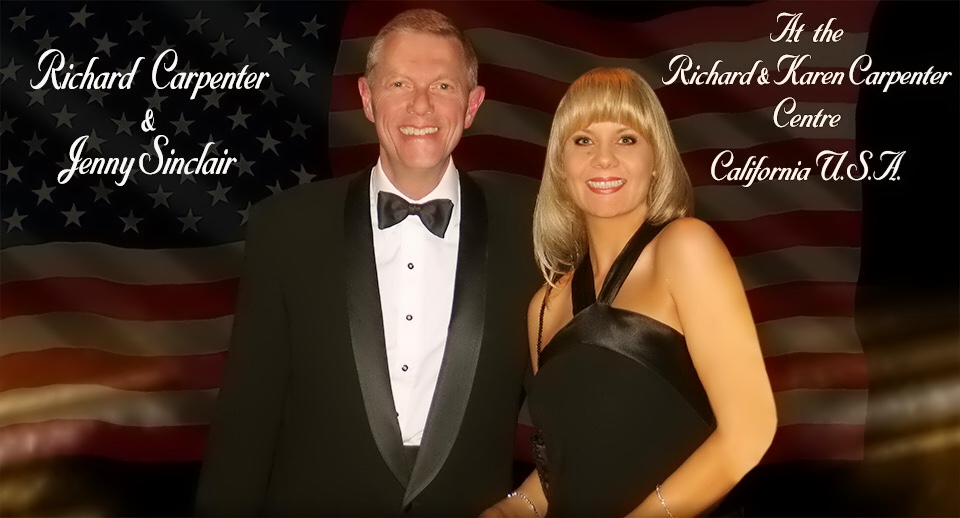 As a recording artist Jenny was approached by KLONE RECORDS to record a double CD "FOREVER CARPENTERS". This CD contains Carpenters classic hits sensationally re-made for the dance floor and can be purchased from major online retailers including, AMAZON, VIRGIN, ITUNES and HMV.
﻿When released, Track 1. ONL﻿Y﻿ YESTERDAY ﻿reac﻿hed﻿﻿ ﻿NUMBER﻿ 1﻿ ﻿in an ﻿inde﻿﻿p﻿en﻿da﻿nt dance chart﻿.
Jenny has been head hunted by various film companies and music supervisors from the U.S.A for her Carpenters recordings and was approached  to be the Karen Carpenter impersonator in the thriller "JULIA X" performing the top hit "CLOSE TO YOU" which can be heard in the film.
Jenny can perform in smaller or larger venues as a fully self contained solo artist as a Carpenters tribute act.
For longer events Jenny can also perform a party/ dance set including hits from 60's, 70's, 80,s and 90,s to current date.
Read More 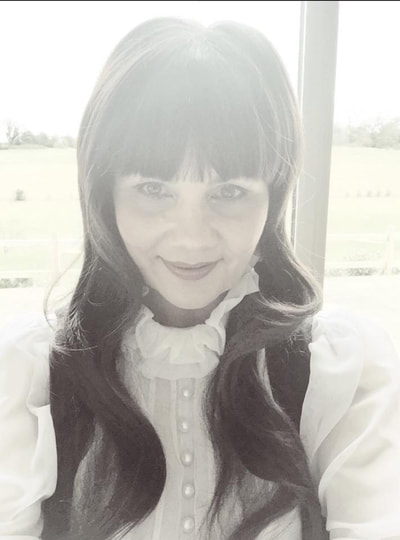 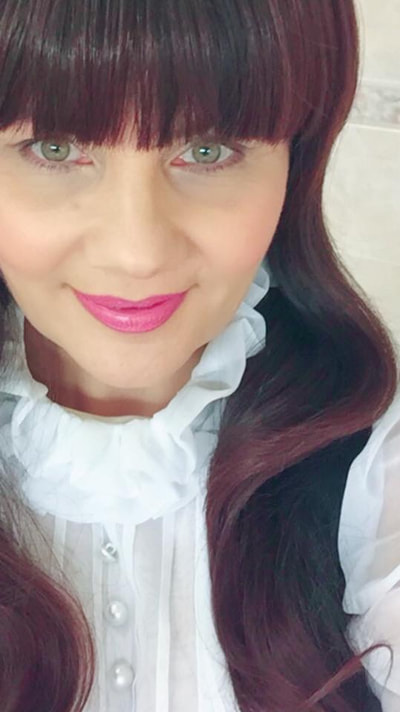 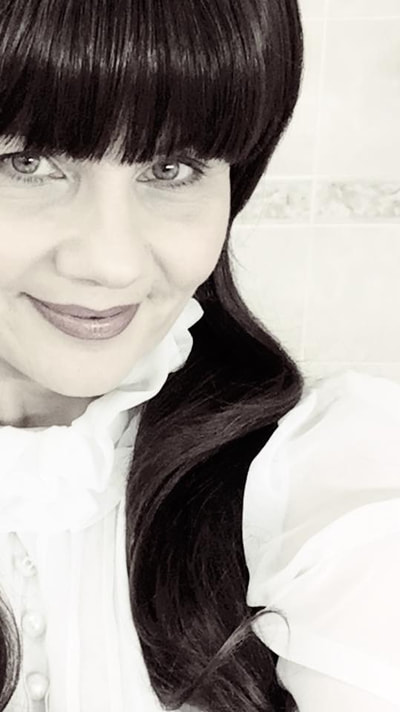 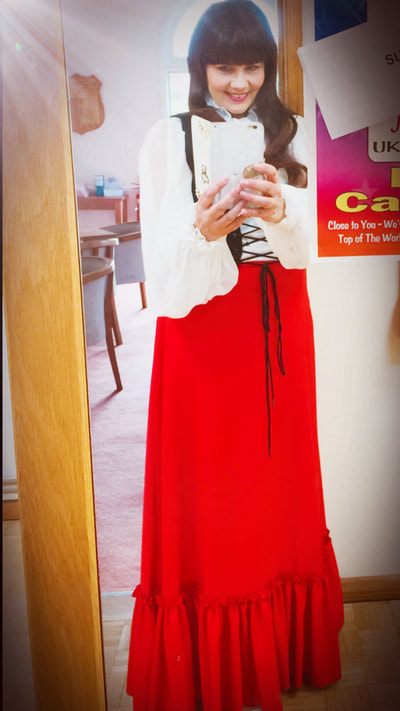 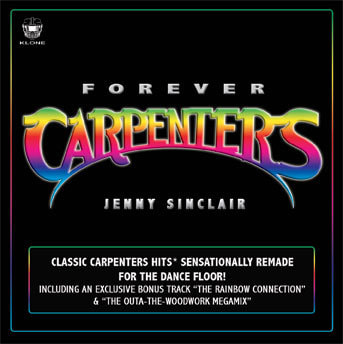 On Friday 25th May I got married and became Karen Carpenter and we found this fabulous lady to perform at our event. She had the voice of an angel and sounded so like Karen Carpenter it made the hair stand up on your neck. It was a brilliant night and we loved every minute of the sound that we heard and we danced like there was no tomorrow.

Thank you for making our day Jenny.

Jenny is a truly exceptional performer and I have had several rave emails from audience members already!
You really have captured the voice - it was a marvellous show.
Thanks again Jenny for a remarkable evening.

Audience members at The Glen Miller Museum - Twinwoods - 29th July 2017
​
We had the pleasure of seeing your performance at Twinwoods, we must say you truly are the best tribute to Karen Carpenter. Not surprising that Richard Carpenter wanted to meet you. You are not only a great performer but also a lovely lady. It was a fantastic evening. We will definitely come to see you again and bring others along. You made a good night amazing! Much love Adam and Charmaine. XX
Jenny's portrayal of Karen Carpenter was every bit as good as we expected - her look and voice completely authentic, plus her warm personality keeping the audience entertained between songs...from "we've only just begun" to "only yesterday", "jambalaya", "top of the world" "yesterday once more" and of course, "close to you", she ticks all the boxes!

Rob Manager at Jo's Bar and Grill
'Had a fantastic night at Gravesend RNA with Jenny Sinclair's tribute to Karen Carpenter. What a great performance by Jenny who not only sounded like Karen but looked like her too. If you closed your eyes and listened you would have thought that the real Karen was there singing to you. A great evening was had by all our members with lots of compliments to Jenny'

Sarah and the members from Gravesend RNA
Dear Karen, whoops! Jenny. What a great entertainer. Everyone had a great night and equally loved your dance songs,  as they did your wonderful Karen Carpenter tribute. Our audience had a number of younger people who loved you just as much us older ones who grew up listening to the Carpenters. We also enjoyed how you went round the tables and worked your audience, especially some of our older gentlemen. As long as you continue Karen Carpenter will definitely live on here in the south east. Well done and thanks for giving us a great time.

Cliffe Woods Community Association  Fund Raising.
“Since I can remember my all time favourite group has been The Carpenters especially Karen Carpenter and I was devastated when Karen Carpenter died and I thought that I would never get to see her in concert. But my wish has come true tonight, I must say Jenny every one has said to me how amazing you are, how amazing you sound, its just like Karen is here in the room “you've made my birthday”! A lot of people have said what do you want for your birthday and I said Karen Carpenter with all my friends around me and I have got everything I need. I asked you to do dedications and you’ve done all that I asked you to do, thank you"


Donna (nurse) 50th birthday party celebration
Jenny appeared for the first time at our club in April 2007 and it was standing room only! For me the unique voice of Karen Carpenter is one of the hardest to recreate and im very critical when it comes to impersonations!. However,without a doubt Jenny is the nearest thing ive heard to Karen's voice and it sent shivers down all our spines listening to her for the first time. All of the songs are spot on right down to the arrangement and Jenny's interaction with the crowd adds up to a superb night of entertainment. Close your eyes and Karen Carpenter is in the room with you singing again live!